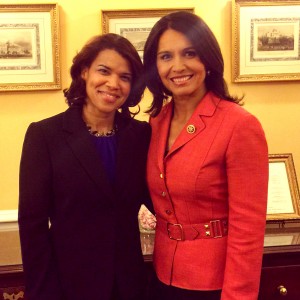 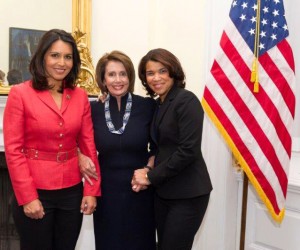 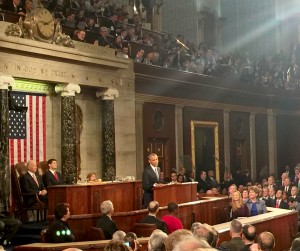 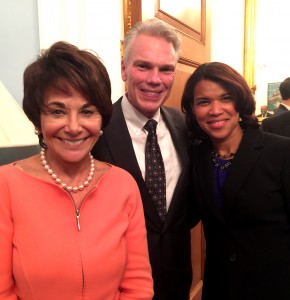 Thank you to everyone who joined us today for our

The Kemba Smith Foundation is launching a FREE VIR

Today I was blessed to be on Crossroads on @wpfwdc